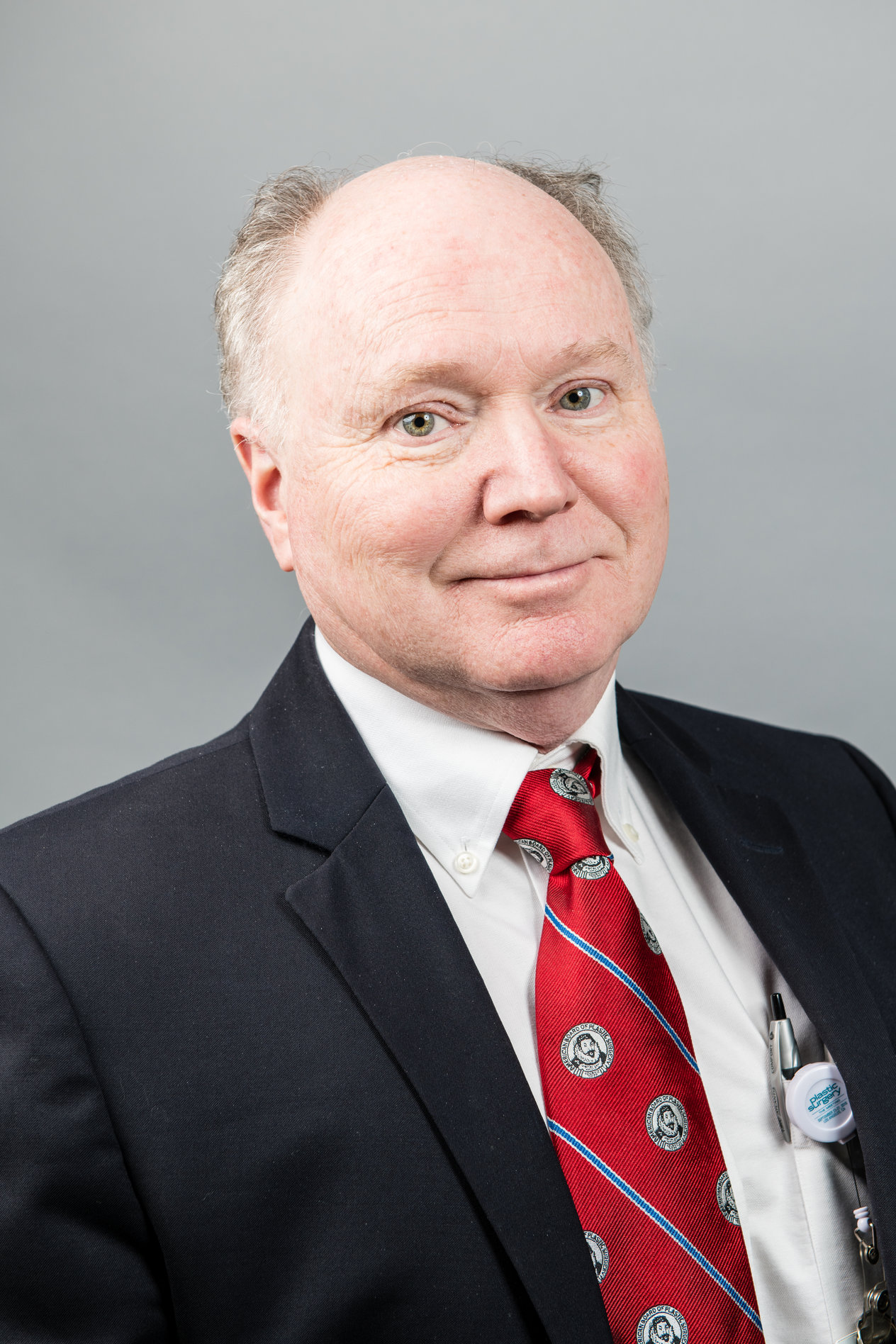 Dr. Murray Allen has been practicing at the Ottawa Hospital since 1993. Dr. Allen performs the full spectrum of adult aesthetic and reconstructive surgery. During his tenure the program has grown to become nationally recognized as a leader in plastic surgical education.

Dr. Allen received his Doctorate in Medicine in 1984 from the University of Ottawa, followed by a one year rotating internship at the Ottawa Civic Hospital. He worked at the Civic site cancer clinic and at various sites in the Ottawa Valley for 2 years before entering the General Surgery training program at the University of Ottawa. He spent 3 years in that program before transferring to the Plastic Surgery Residency training program at McMaster University in Hamilton. Dr. Allen completed the 2-year program in 1992, and fulfilled a one year fellowship in head and neck ablative surgery at St Joseph’s Hospital in Hamilton.

Dr. Allen began a staff position at the Ottawa Civic Hospital in 1993. He has served as interim chief of Plastic Surgery at the Civic Hospital and as site chief at the Civic site in the past. He holds a position as Assistant Professor at the Faculty of Medicine and has research interests in the areas of tissue expansion and head and neck reconstruction. He is also a guest examiner for the American Board of Plastic Surgery.